Devolution – A Review in Brief 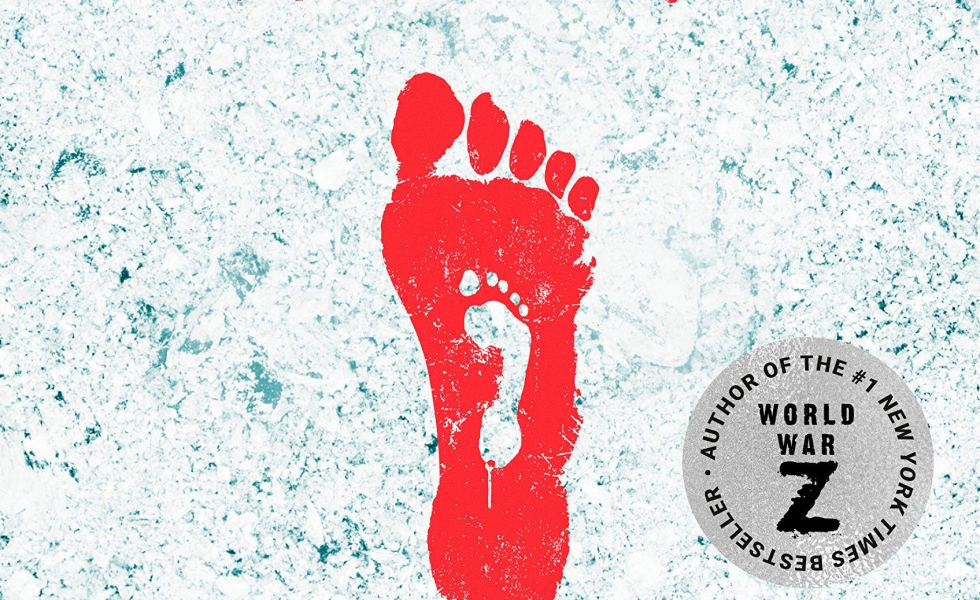 We get it, Bigfoot really likes to rip off people’s heads…

The beginning of Devolution felt like a return to form for Max Brooks, evoking the same feelings as his critically acclaimed World War Z. For my readthrough, I listened to the full cast audiobook which leant a sense of realism to the interludes of podcast episodes, interviews, etc. Unlike World War Z, Devolution has a clear set of main characters, and I’m not convinced its better for it. Max Brooks is at his best when he’s describing the events surrounding the main characters and the global impact of a disaster rather than the individuals involved and their inner turmoil.

I’ll get this out of the way, growing up in the Pacific Northwest and running a cryptozoology podcast, I was ready to tear Devolution’s incarnations of Bigfoot, Mount Rainier and Seattle apart. However, I was pleasantly surprised by Brooks’s attention to detail and knowledge of the myth as well as the surrounding areas. The first third of the book is an incredible, harrowing account of what would happen if Mount Rainier erupted as well as its impact on Washington and the rest of the world. It’s something I’ve considered many times living in the mountain’s shadow, and it leant an aspect of realism to the book I wasn’t expecting to find.

Unfortunately, the story falls apart for me right around when the first sasquatches start to show up. That’s when the attention is off the world at large and becomes hyper-focused on the generic caricatures that are the main protagonists. While pieces of the book evoke genuine emotion, other times I just felt frustrated and annoyed by how false the interactions felt. It doesn’t help that every fight scene and horror moment in the book is plagued by unending descriptions of gore. I get it, the attacks were brutal, I don’t need five pages about someone’s insides becoming their outsides; a paragraph would have sufficed. These moments often took me out of the narrative and had me stepping away rather than wanting to continue on. It’s a personal preference, but hey, this is a personal review.

Overall, if you’re into Bigfoot or just want to listen to some disaster porn, you might enjoy Devolution. I was definitely hooked and finished the book faster than most, but was left unsatisfied. World War Z was good because of its focus on the broader implications of a zombie outbreak, punctuated by small, personal stories. From my experience, those short moments carried more weight than the drawn out characterization in Devolution. I will also recommend the audio version of the book if that’s your bag as the full cast reading is great and the main actress does a perfect job of playing a character that I can’t stand.

Link to the Audiobook: https://libro.fm/audiobooks/9780593168073-devolution?bookstore=bookshoporg

So, I hear you like books about Bigfoot! Maybe consider checking out my monster hunting series starring Nick Ventner, a drunk who’s damned good at killing things that aren’t supposed to exist. Book 1, we’ve got the yeti, Book 0.5, a murderer who likes to play sasquatch out in the woods, Book 2, zombies, land of the dead, giant shitty river snakes.