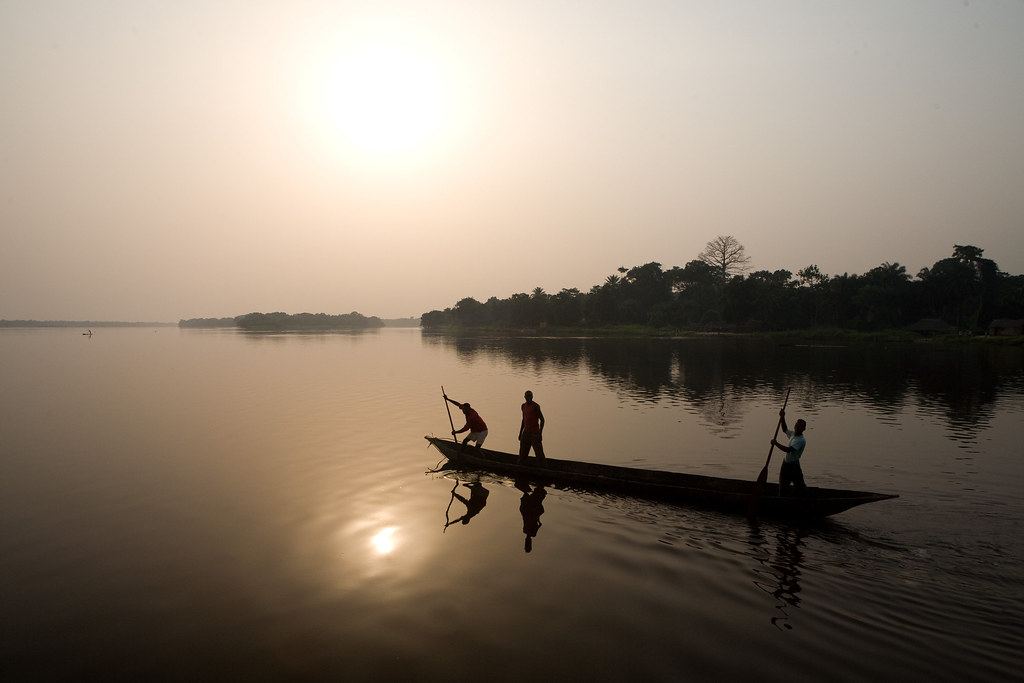 I write fiction about yetis, drunken monster, hunters and all other manner of creatures. My first novel, Whiteout - A Nick Ventner Adventure, has received universal praise and is available now wherever books are sold. View all posts by MacAshton