Hello everyone! I know, it’s been very quiet around here lately, so I wanted to give you an update on what’s going on with my various projects. While nothing is getting posted to the site, I’ve been writing like a madman. I’ll start with pieces that are the closest to being finished and move on from there.

Aside from the snazzy new logo, we’ve also finished the final proofread! What does that mean? It means that once we get the final copies of the book back, we’re going to be sending it off to our advanced reviewers and putting up our pre-order page. It also means that sometime in the next few months, this book is going to be published! For those who backed Whiteout through our GoFundMe campaign, you can expect to receive your copy and rewards a little before release. Looking forward to sharing an official release date soon. 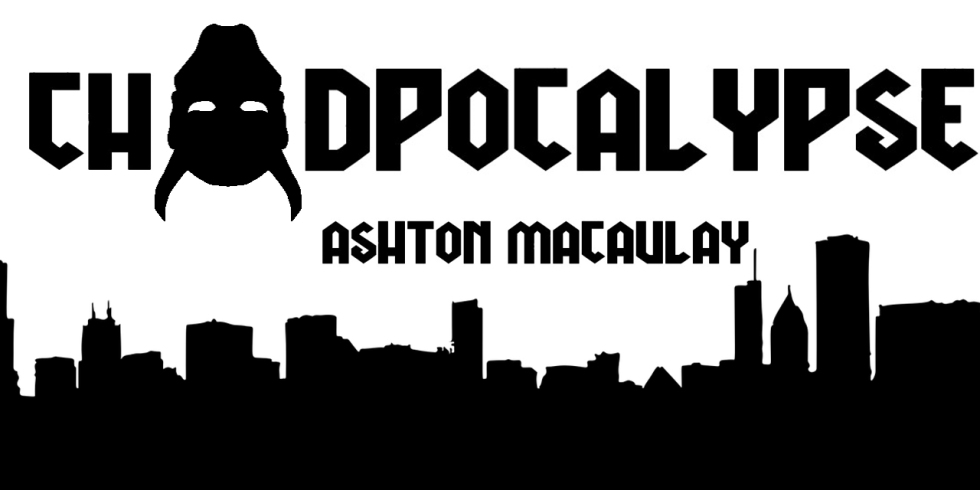 My first run at Book 1 of Chadpocalypse is now complete, and the links to all chapters can be found on the post for chapter 13. I plan on going to make a reference page for easier navigation at some point, but I’m not quite there yet. Now, Book 1 ends on a bit of a cliffhanger, so, what’s next? Before I begin on Book 2, I want to go back through Book 1, rewrite the first few chapters as they are very short (I had no idea Chad’s story was going to be so long), and then give the rest a final pass-over. Book 2 will likely be something I work on in the background over the next year or so, so expect updates as I make my way through it.

I don’t have a working logo for this one yet, but I’ve got some ideas. I know, Whiteout isn’t even out yet, and I’m working on the sequel. The fact is, I’ve written three Nick Ventner books already, and am too excited to stop the process. I won’t say much about the plot to avoid spoilers, but Downpour follows Nick on an adventure through South America as he searches for the mythical Temple of the Dead. There’s plenty of interesting monsters based on real and altered legends that are going to get in his way, and I couldn’t be more excited about where the book is at! Currently, I’ve finished the first five chapters of the Downpour rewrite, and look forward to sharing some samples after Whiteout hits the shelves later this year.

Ghosting is my tribute to my Uncle Dick who donated a considerable amount to the Whiteout Crowdfunding campaign. He’s a big fan of sci-fi, and so I started writing a hard-boiled, detective, Bladerunner-esque story for him. Ghosting follows the story of Detective Dick, who has joined the fabled Ghost Program. This is a small group of people recruited to solve murders by using new technology to live through the eyes of the deceased. I’m in progress on Part 2 of this story right now, and will likely share it in the next few weeks. I’m not sure how long the final product will be, so I guess I’ll just have to see how long it takes Dick to solve the case of the Rabbit Man and get back to you.

The Stakes – A Nick Ventner Tale

If Whiteout and Downpour are Nick Ventner Adventures, then short stories like The Lake and The Tracks are Nick Ventner tales. I like to think of these stories as one-off ramblings that Nick would tell to get a few free drinks at his favorite bar, The Haven. The Stakes sees Nick recounting the hubris of his youth (yes, there used to be even more hubris), and an encounter with vampires in the American north. I’d say I’m almost done with Part I, and it will be a two part story. Expect to see this one after I post the second part of Ghosting.

A Man of the Mountain [Samples Here] 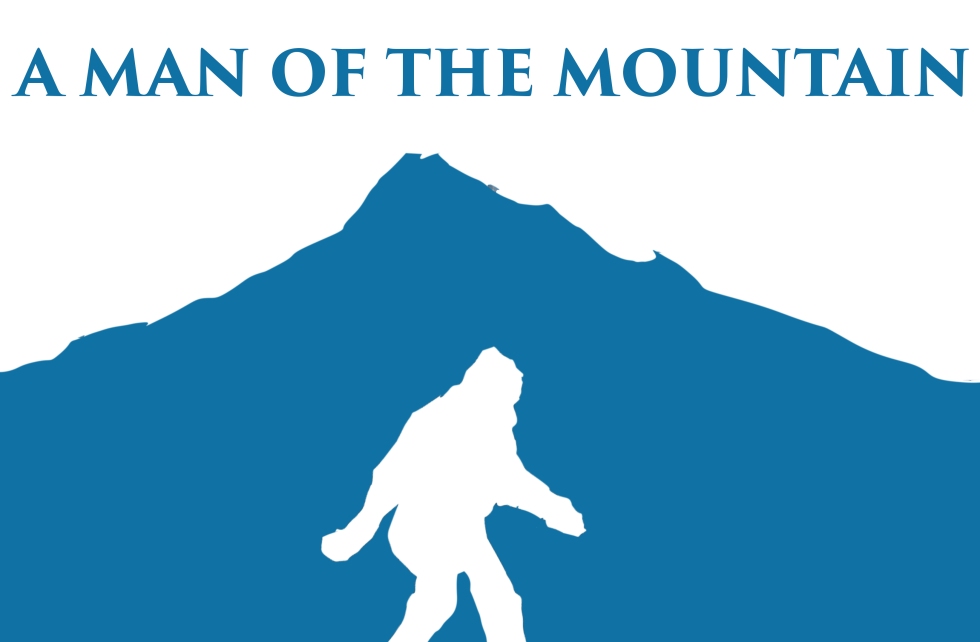 Finally, we’ve got Nick Ventner Adventures, Nick Ventner Tales, and then a novella that I wrote a while back that sees Nick hunting a very odd sasquatch in the Pacific Northwest. This story deserves a proper rewrite, and I definitely want to do it, but it’s a little lower on the priority list right now. All the same, I can’t wait to jump back into it when I get the chance. Likewise, I can’t wait to make a logo that’s a little less blocky.

Alright, that’s all I’ve got. Thanks everyone for reading and for supporting me as I work on getting my first novel out. I can’t wait to share more with you.