Hello readers (all 2 of you), for those of you who have been worried sick at the lack of posting (or had blissfully forgotten you subscribed), I can assure you, there’s a good reason. This past weekend I had the privilege of attending PAX West as a media correspondent for Gizorama, which meant interviewing as many devs as possible about upcoming titles. I’ve included some links below to all of the works I published over the last week, and rest assured, more Death Co and Chadpocalypse is on the way soon. There might even be a new story about an amateur Cajun necromancer, we’ll see… Overall, huge thanks to Gizorama for getting me the pass in the first place, it was an awesome experience. 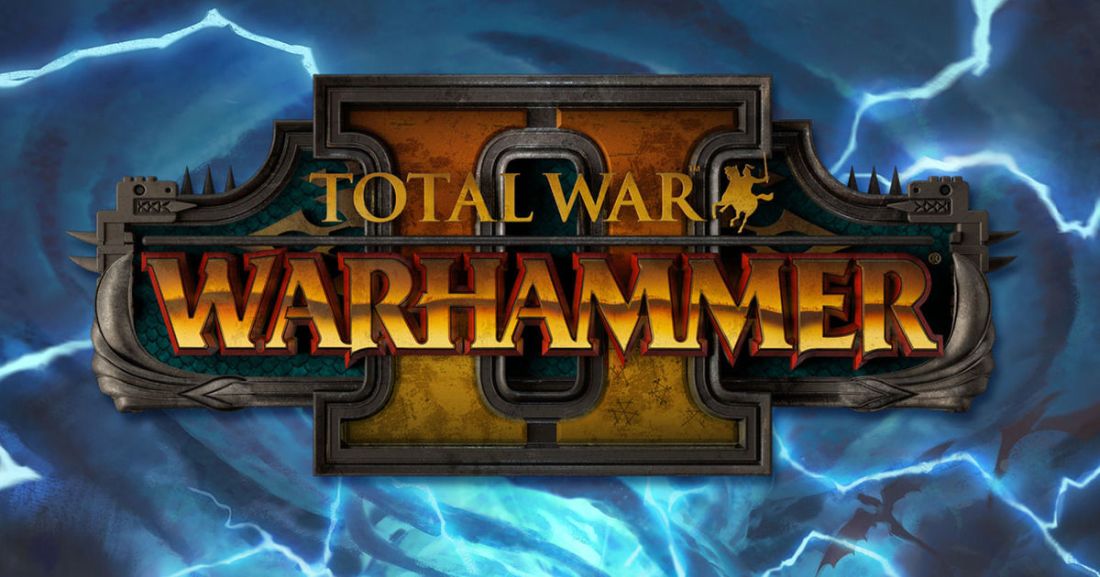 I have to say, this was one of my favorite interviews and it turned out really well. Richard Aldridge was very nice and told us quite a bit about his love for Warhammer’s Lizard Men. When I booked an appointment with some ex-WoW developers, I had no idea what to expect. When it was in a suite on the 25th floor of a hotel, I was doubly confused. What I saw looks to be an amazing start on a game that might revitalize the over-saturated action-crafting-survival genre. Another group of great people that I hope to follow up with soon. 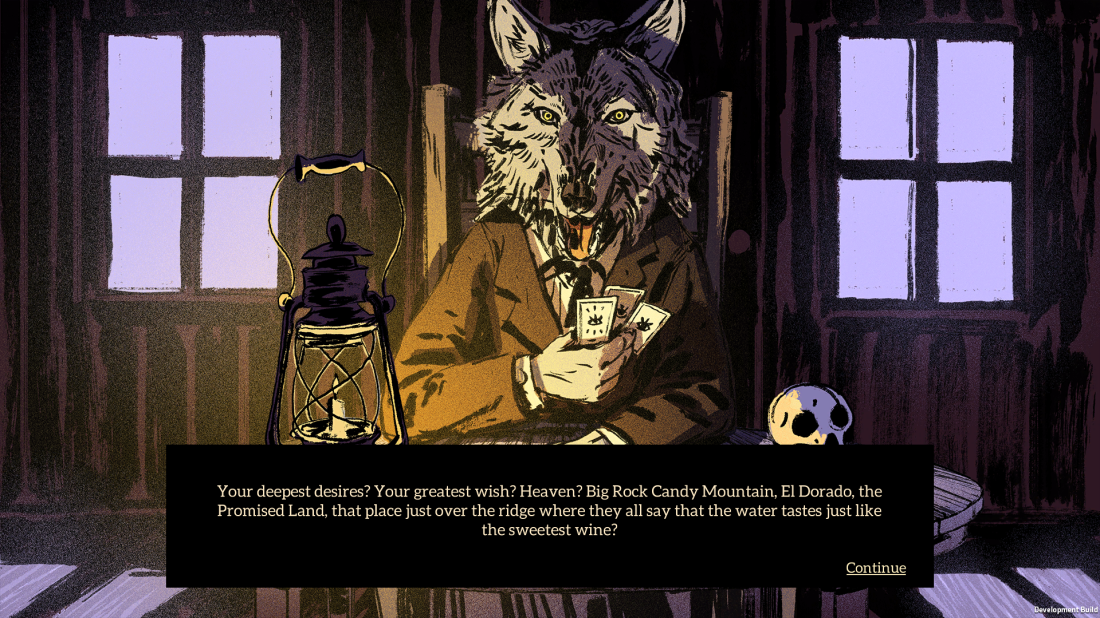 As a story teller, playing a game about story telling was an intriguing concept. Where the Water Tastes Like Wine blew my expectations out of the water for what good video game writing is. The creators have done an amazing job conveying the life of a drifter and just how important each small event in life can be. I’ve also got a follow-up interview with the creators later this week.

I also did a series of daily updates, which can be found below. These were my top games each day of the show, and a little blurb about why I liked them so much.

I write fiction about yetis, drunken monster, hunters and all other manner of creatures. My first novel, Whiteout - A Nick Ventner Adventure, has received universal praise and is available now wherever books are sold. View all posts by MacAshton